Ultraviolet blood irradiation, how does this treatment work? 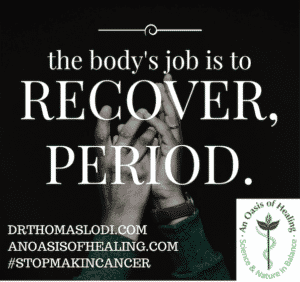 Ultraviolet blood irradiation is an important part of our comprehensive cancer care program.

UBI therapy is, in effect the electronic application of UV energy to about 5 percent of the patient’s blood. On its return to the vein, the small quantity of irradiated blood exerts an action on the total blood in accordance with the laws of spectral energy.

The first treatment of a human with UBI occurred in 1928, the successful healing of a woman patient who was apparently moribund from septic abortion, complicated by hemolytic streptococcus septicemia. She subsequently bore two children.

Ultraviolet blood irradiation was initially developed by the research findings of E.K. Knott. He was looking for a way to combat the effects of poliomyelitis during the 1930’s. He accomplished considerable success with this treatment.

The introduction of the Salk vaccines and antibiotics in the 1950’s and 1960’s dramatically slowed the use of UBI. What followed was quite a time gap of doctors who omitted this treatment from their practice. UBI was re-introduced in the 1980’s and has continued to grow in use by alternative practitioners throughout the US.

Among the more important physiological fundamentals that UBI has been found to provide are bactericidal properties, detoxification effect, vasodilation, photosensitization and photodynamic effects, effects on various proteins, the ability of plasma treated to absorb oxygen, secondary emanatory phenomena, and effect of general resistance.

Ultraviolet blood irradiation, how does this treatment work?

An individual has their blood drawn and then exposed to the ultraviolet light. The blood goes back into the body and begins working purifying all of the blood in the body. The blood is then supercharged as a result of the UBI treatment and the immune system is boosted and stimulated tenfold.

Oxygen consumption is dramatically increased by UBI and the immune system overall receives a powerful stimulation boost. In addition, any bacteria remaining in the blood is also eliminated by UVBI.

The number of treatments needed for each person is determined by certain aspects. We look at the overall health of an individual’s immune system, the length of time you have been sick, and what you are being treated for currently as well as what those treatments are.

Ultraviolet blood irradiation is an important piece of an overall cancer care protocol in terms of health restoration. 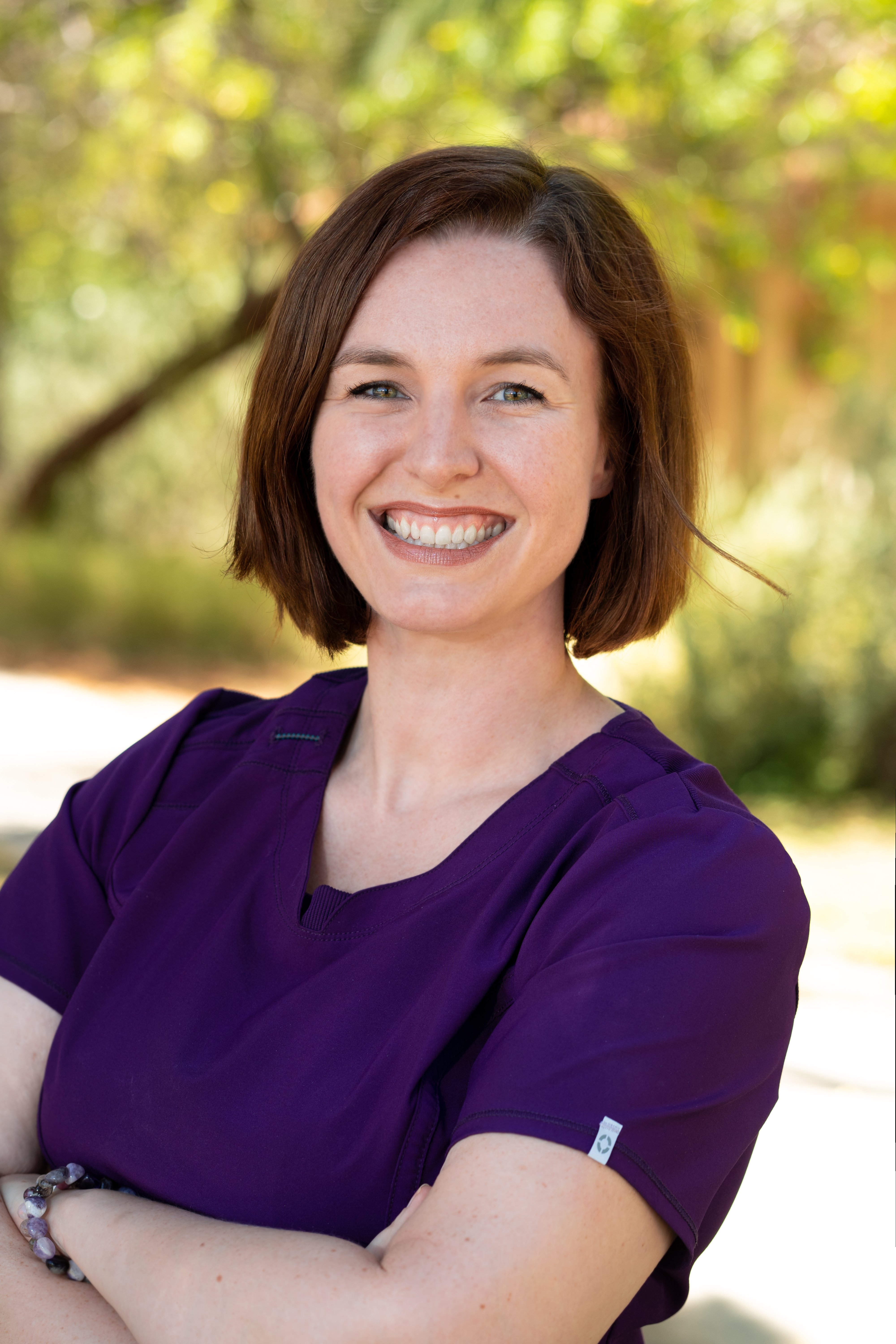 Erica Johnson, RN In 2010, I received my RN from the University of Alaska, Anchorage. Throughout my career I have specialized in geriatric nursing with an emphasis on symptom management and chronic illness.

My personal interest in alternative medicine and nutrition inspired me to become a certified health coach through the Institute of Integrative Nutrition. I love working at An Oasis of Healing because my personal interests merge well with our program of working with our patients holistically.

An advocate of self- care, I believe that healing requires all aspects of the person – mind, body and spirit. In my free time, I enjoy creating art and spending time with my husband, 3 daughters and 4 dogs.