Plant Based Vs Vegan Is There A Difference 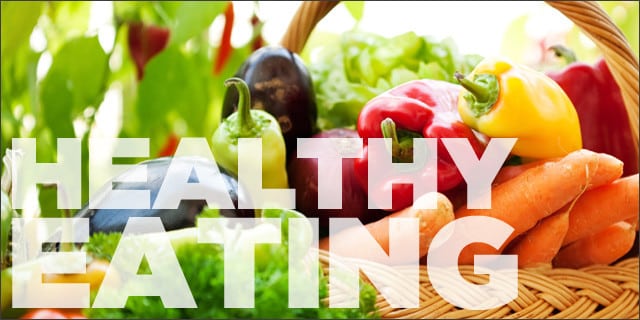 Is eating a plant based vs vegan diet different from one another?

We don’t think they are two different things. When comparing a plant based vs vegan diet, a plant based diet is even a broader term than a vegetarian. A vegetarian are people that eat plant food and animal products such as milk, eggs, and cheese. A vegan eats only plant material.

That’s the difference between a vegetarian and a vegan which is straight forward and clear. A plant based diet is based fundamentally on them only eating plants. They have big salads and steamed veggies along with a little bit of mammal, or reptile, bird, fish or maybe insects.

So, even though it’s not all plants it is “plant based”. Let’s talk about terms for a minute. A lot of terms get thrown out yet no one takes the time to define them.  The point is, if we are going to have a discussion then we must agree on the definition of terms. This has not been done in this regard.

When it comes to plant based, versus vegan, versus vegetarian, defining terms is critical. Now, to shine some more darkness on it all, we don’t think there has ever been any vegan primate, anywhere, ever. All primates eat insects. They love insects, they are snacks to them. And, if a primate happens upon a bird’s nest with an egg in it, they will most likely eat it.

Now, eggs and insects are not necessarily part of their diet but they won’t shy away from these things. They are not like what we have in the US, that being “vegan cops”. A vegan cop is someone who if they happen to see butter on a table says, “don’t sit there”.

We don’t believe in this way of thinking of living. If we are out at dinner and happen to find out that our broccoli has some butter on it, we wouldn’t be upset. The reason why is simply, it is an occasional circumstance, not a consistent one. If matters what we do in our life consistently, not every now and then.

Plant Based Vs Vegan Aren’t They The Same?

To give another example, if someone wanted to have three cigarettes on one Sunday of every month, that’s occasional, not consistent. It takes people who smoke consistently 40-50 years to develop cancer from this consistent behavior. However, consuming arsenic will kill a person far quicker.

Now, we are not advocating smoking by any means. Ask any smoker and they will tell you long before they die, they have already lost their vitality. They enter into a state of morbidity which is being sick all the time.

With all of this said, we believe the reason for veganism is for a spiritual, social and ethical perspective, living a life of non-violence. Conversely, a person can eat a lot of process foods and still be vegan but that is just as bad as eating a non-vegan diet.

What we need to do is come up with a new term and that term should be “healthy eating”. Healthy eating would really come down to eating whole foods for the majority of your diet. We also advise people to not be a freak. What we mean by this is if you have family coming into town and you want to be celebrate with them and eat and drink things you normally wouldn’t, do it.

The next day, do a juice feast or a water fast and get back to going to bed early but don’t limit yourself and be a freak. Being a freak or too strict can have negative effects on you as well. Be consistent with a healthy way of living.