How Optimal Functioning Of The Organism Provides True Health 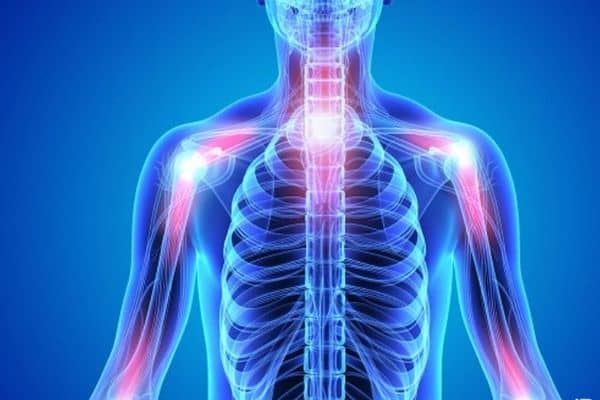 How would you define the optimal functioning of the organism?

In a new video, integrative oncology expert and An Oasis of Healing founder Dr. Thomas Lodi offers an answer to this timeless question of how optimal functioning of the organism will provide true health.

“Optimal functioning of the organism equals health; it is health’s only true definition. There is not another one that works,” he said. “In order for an organism to perform its function in this whole thing called nature, it must be in the environment that supports it. They call this an ecological niche in biology.”

An ecological niche may also include an organism’s history of life, habitat, and position in the food chain. It is said, according to the competitive exclusion principle, that “no two species can occupy the same niche in the same environment for a long time.”

This is because species in the same niche have “identical needs,” which means they would compete for the same resources. It is rare that two species will occupy the exact same niche but as their niches overlap, the stronger the competition will be.

Environments are “dynamic and diverse” so there is no definitive set of ecological attributes that puts an organism above others. All living populations are in a continuous process of “evolving interactions” in response to stimulus from the environment and from other organisms.

Optimal Functioning of The Organism Requires The Right Environment

The same goes for a human in Norway. It is not where we arose from so attaining optimal functioning would be impossible. Humans arose out of the equatorial zones and we’re closest to primates.” He explained that primates have 48 chromosomes and humans have 46, so there is still a significant difference despite the close connection.

In ecology, one of the many facets that scientists’ study is the way the environment shapes organisms. In each environment, there are both “resources and constraints” that affect the appearance of organisms, as well as their survival and reproduction strategies.

For instance, the temperature is one of the factors that influence the ecology and evolution of species. When it is cold, organisms tend to “slow down or freeze” whereas high temperatures cause overheating or loss of function.

Thus, many organisms have “evolved traits” to be able to adapt to changing and extreme temperatures. “Humans can survive in Norway, in Germany, however, we pay the price, and that price is called health because we have to adapt,” he added.

Achieving holistic, long-term and sustainable health is one of the key pillars of An Oasis of Healing’s comprehensive cancer care program. Read more about it here or contact the center to find out more about it.