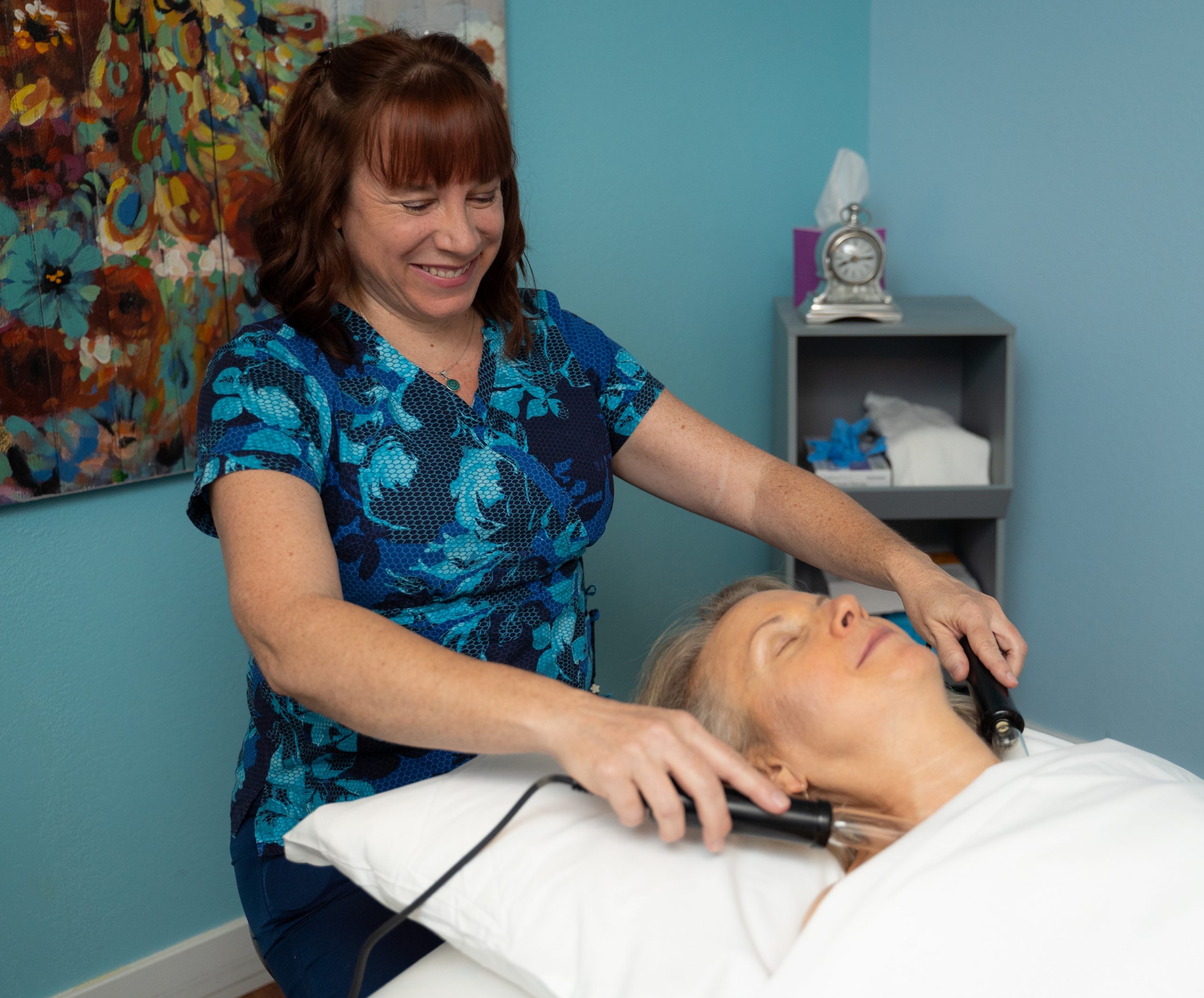 Your Lymphatic system has sometimes been referred to as the “information highway” because it creates vitality, beauty and prevents illness. Imagine a congested freeway; cars are bumper to bumper with nowhere to go because of an accident up ahead.

Everything, everyone is at a standstill…..stuck in their position just waiting for help to arrive. Little do you know that help is there, only they (the emergency vehicles) are stuck behind you. There isn’t a clear path for them to get in and clear out the accident, to help the injured and restore the freeway to its optimal function, which is a clear roadway for you to get to where you need to be.

Now apply this picture to your lymphatic system; your body knows how to protect, how to heal, how to function at its best. Your lymphatic system is a miraculous system designed to bring nutrients in and waste out, aid in cellular repair, to quickly and efficiently remove toxic material from your body and to mount the deadliest of attacks on foreign invaders.

However, when congestion sets in, your body now becomes the above scene. The emergency vehicles, your infection-fighting and scavenging cells of your immune system are “stuck” and unable to move in and remove the threat. Your body becomes laden with toxins and becomes sluggish and tired. Unable to fight off simple cold and flu, fatigue, brain fog, headaches, weight gain and various addictions to caffeine, sugar and carbohydrates become the norm to get through the day.

The cause of the congestion is varied from sedentary lifestyles, poor nutrition, constipation, environmental toxins, STRESS and poor management of emotions such as anger, resentment, hormonal imbalances, infection, scar tissue, etc.

The simplest explanation of Lymphatic Therapy is to say that it helps the body to clear its informational highway so that the body and ALL of its systems including your immune and lymphatic system can function at their optimal level, thus producing optimal health.

The Lymph Drainage XP2ä is a therapeutic treatment device with a unique combination of energetic modalities that utilize transmission heads, or wands, directly on the body to painlessly break down congestion throughout the body using inert gas ionization:

“The effect created by the light & sound vibration and flow of electrons as they are ionized through the transmission head cause a disassociation of the trapped proteins within the interstitium. Trapped proteins in the interstitium hold water and cause swelling and blockage as the thread like vessels swell beyond their capacity, and can no longer effectively pass along the lymph through its normal means of transport in the lymphatic system.

Trapped proteins (not to be confused with nutrient proteins) are highly electrical in nature and when they are exposed to the discharging ions in the transmission head they become disassociated and release their bond between themselves then releasing the stagnate lymph. This allows the lymph vessels to release the excess blocked, stagnate or retained fluid and to flow out into its normal filtration and re-absorption channels.

The use of an Inert Gas Ionization Instrument in conjunction with the proper therapeutic techniques can provide results far beyond that of manual lymph manipulation or use of tight fitting garments by addressing the trapped and sticky proteins directly.” Therapeutic BioSystems, LLC

As you can see this frees up the immune system to do the job it was designed to do by removing the waste that has been bogging down the body and restoring health.

Many of the theories and observations of the effects of MLD have been investigated and papers have been published by the Vodders, Wittlinger, Földi, Mislin, Casley Smith and others.

MLD sits comfortably in both the complementary and medical world. It is used in rehabilitation units, physiotherapy departments, lymphedema clinics and, massage and beauty salons.

What does it do?

Because of MLD’s far-reaching effects, it can be beneficial for: 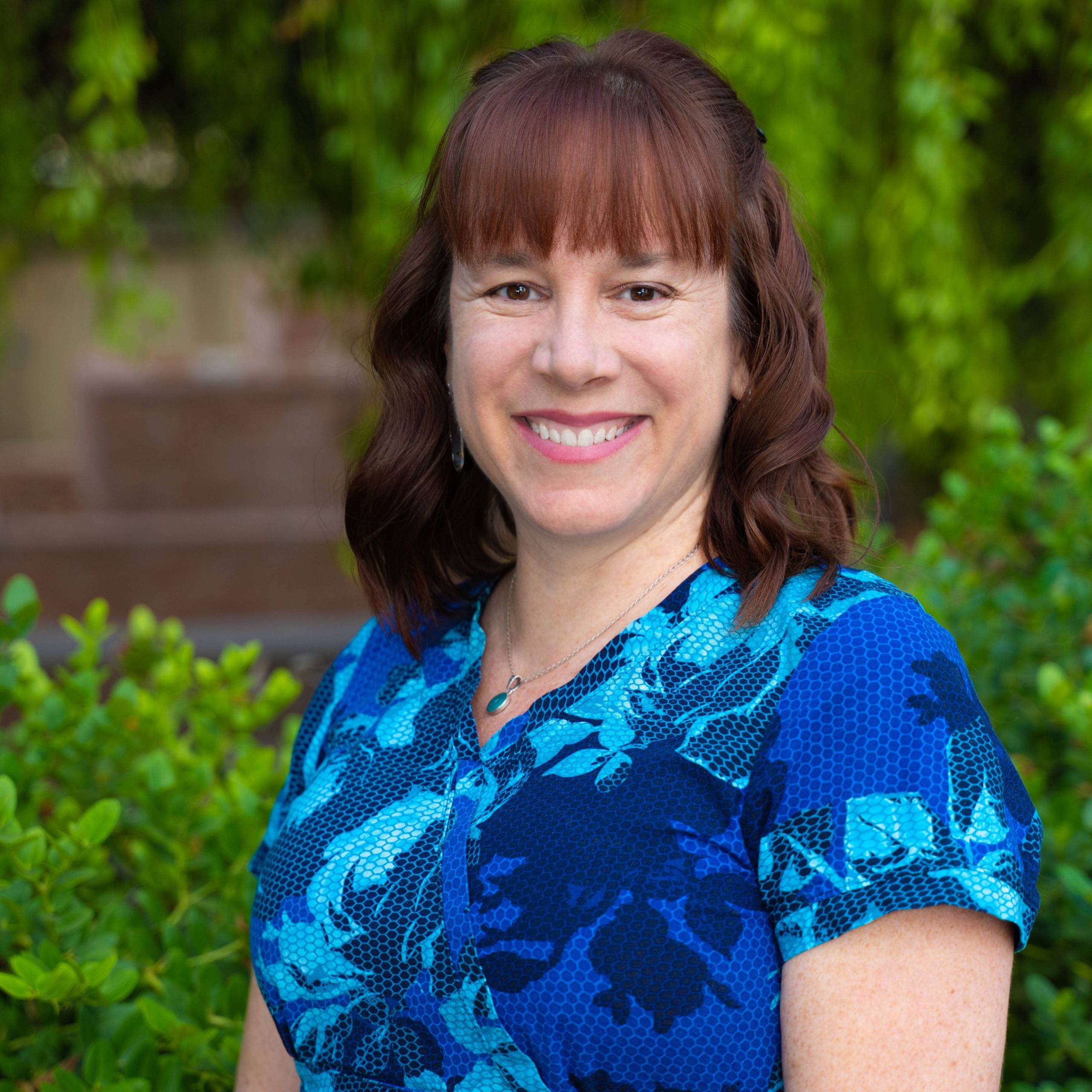 I have been a Licensed Massage Therapist since 2008 and was certified as a Lymphedema Therapist in 2017. When my father was diagnosed with cancer in 2014, I sought more training in oncology massage to help ease his symptoms and improve his quality of life. That experience totally changed the focus of my massage practice to working primarily with those either going through their cancer treatment or living with the effects after treatment, such as lymphedema.
Originally from Southern California, I have lived all over the United States, including Washington, Louisiana, and Florida, eventually settling here in Arizona to live closer to my family. I love cats, yoga, and spending time with my husband in our mid- century house in Phoenix.
Would you like to speak with a caring member of our team to answer your specific questions? Call (480) 834-5414