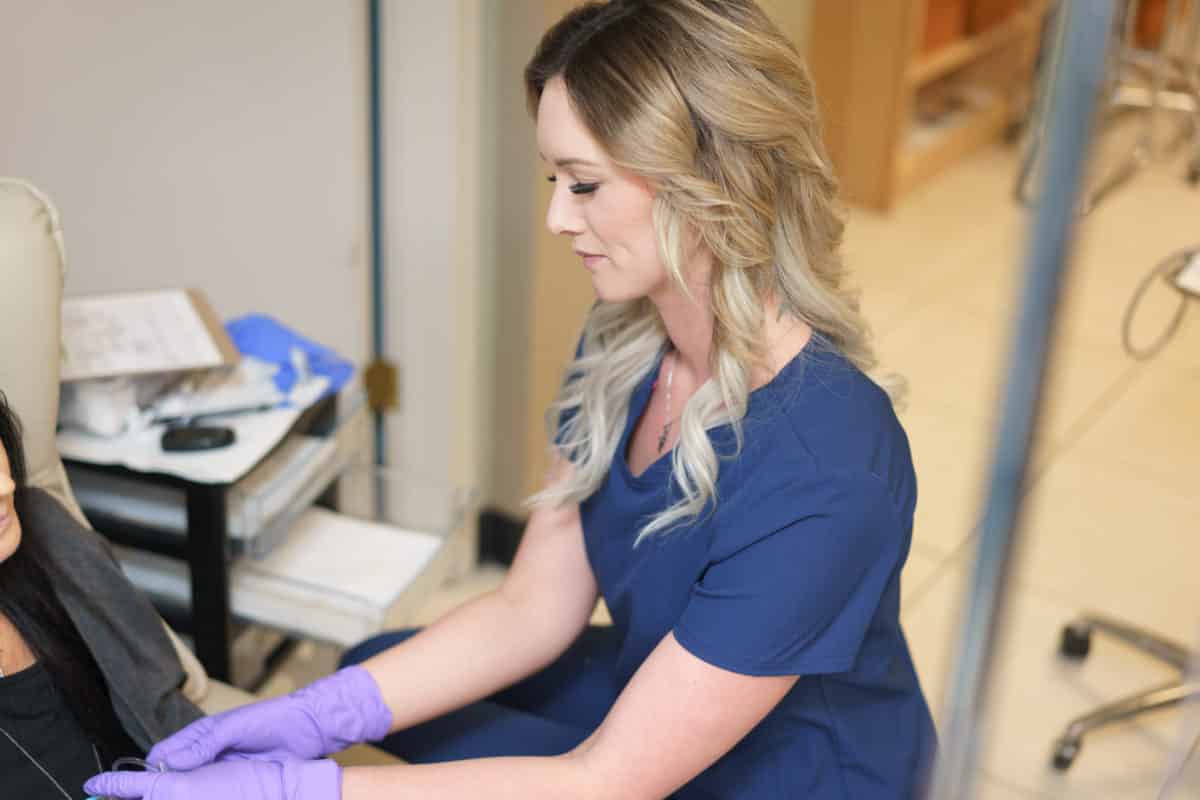 All cells, including cancer cells, need fuel (glucose) to “burn” in order to produce the energy necessary for survival. Insulin molecules act like keys, which open the glucose doorways allowing the glucose to enter the cells. If there is no insulin around, glucose just keeps circulating in the blood and cannot get into the cells.  This is the problem that people with Type 1 Diabetes have.  Keep in mind that all keys need a lock to turn in, in order to work. The “locks” on the surface of cells are called insulin receptors.

Cancer cells have developed a very simple and quite effective strategy to assure that they get enough fuel in order to survive.  They grow many extra insulin receptors on their surfaces in order to attract and utilize more of the circulating glucose (fuel) than the other non-cancerous cells in the body.

One of the major distinctions between cancer cells and normal cells is that cancer cells have lost the ability to use oxygen when they are “burning” glucose to produce energy. They must resort to a very primitive and inefficient, default method of energy production called, glycolysis or fermentation, much like yeast, certain bacteria, and other primitive organisms.  As a result, they need, at least, 19 times more glucose than normal cells just to survive.

So whether one eats a banana, pasta, bread or a candy bar, the cancer is fed first and the rest of the cells get the leftovers.

At An Oasis of Healing, we use this knowledge to target the cancer cells with cytotoxic (cell-killing) agents (chemotherapy drugs). By administering small amounts of insulin prior to the person eating that day, we are able to select the cancer cells from amongst all the other cells in the body because they are able to bind the insulin much more quickly, resulting in what is known as the “therapeutic window” (cancer cells are permeable while the other, normal cells are still hard and impermeable). There are a multitude of effects upon cells when insulin binds to them and one of these effects is that the cells become more permeable (creating openings) by stimulating an enzyme known as delta-9 desaturase.

Once the cancer cells have been targeted by the insulin to open their doors, we then administer small amounts of the appropriate chemotherapeutic drugs, from 5% to 10% of the standard dose. Much of what we administer becomes absorbed into the cancer cells rather quickly and not into the normal cells because they are still relatively hard or impermeable. IPT, therefore, is able to take advantage of the powerful cytotoxic effects of standard chemotherapy without having to use high doses.

Because the dosing is low, side effects are minimized and the treatments can be given more frequently. This gives cancer cells less time to become resistant to the drugs and aptosis occurs in a much shorter time frame.  This is accomplished while sparing the other normal cells in the body from being equally exposed to these toxins; hence, there are very limited “side effects”.

One essential consequence is that the immune system is relatively spared from being damaged so that it can continue to defend the body from this cancer. This allows the immune system to protect the body from other cancers that may be “brewing” and it can also continue to defend against any other possible intrusions, such as micro-organisms (which cause infection and extraneous), chemical poisons, EMFs, radiation and internally derived poisons from accumulated waste.

Insulin is Nature’s ‘bow’ that allows us to aim straight into the “target” (cancer cells).

The conventional method of chemotherapy delivery is like throwing a hand grenade at a fly on the wall.  We prefer a more rational and direct method, like using a fly swatter, although in that case, we would probably shoo the fly out of the window rather than kill it.