Benefits Of Going To Bed Early And Waking Up Early 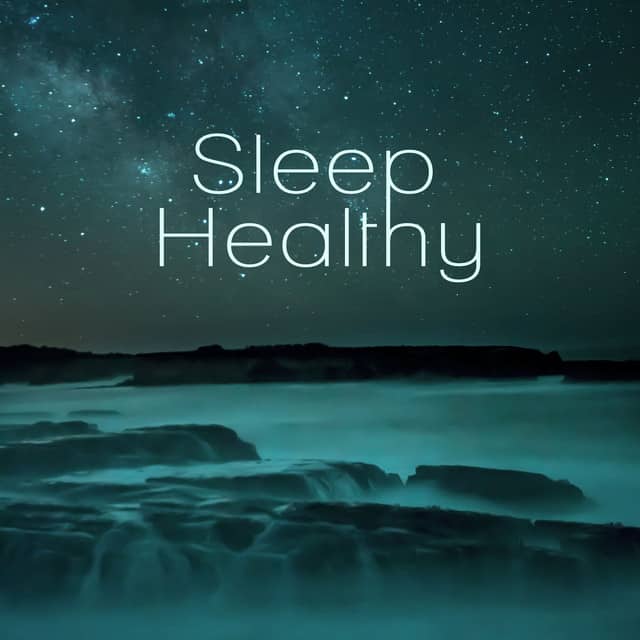 There are many benefits of going to bed early and waking up early and they all contribute to good health!

An important key to changing your health towards a more positive direction is, in fact, going to bed earlier each night. There is both restorative sleep and REM sleep. Restorative sleep happens between midnight and 2:00 am.

Restorative sleep will help replenish mitochondria. It will also help clean out your cells while you sleep. Think of trash day in your neighborhood, you put out the trash and the trucks come by and pick it up and take it away. Same principle here as long as you are going to bed early enough.

Healing is what is going on while you sleep. By going to sleep at eleven at night and waking up at seven in the morning, that does provide a person with eight hours of sleep. However, it is important to note that because you went to bed that late, you most likely had only one cycle of restorative sleep with the rest being REM sleep or rapid eye movement.

This is not optimal for the type of cleansing and healing that the body needs while sleeping. That’s why it is so important to go to bed earlier, preferably before 9:00 pm. REM sleep is necessary because that is where people dream.

Dreams are necessary as they help us let off psychic steam. We really need to let that steam off as a release and that is why REM sleep is also important to us.

Our dreams don’t really mean anything; they represent psychic steam and that steam needs to escape. As a visual comparison, think of a tea kettle that lets off steam. If that steam isn’t able to be released from the kettle, it would just explode.

Researchers have done experiments where they wake people up and don’t allow them to dream, they still sleep, but they don’t let me dream. Within just two days, these people are angry. They are angry and they snap at people because they no longer have patience.

This illustrates the importance of dreaming and getting REM sleep as well as restorative sleep. At two in the morning and after represents the majority of where people get their REM sleep.

Our hormones are produced and emitted between midnight and two to three in the morning. Going to bed at eleven at night or later will not have the same impact as it would have if you had gone to bed before 9:00 pm.

Going to bed at 11:00 pm or later will render you with less hormone production and less repair during the night. The ideal time to go to bed is between seven and eight at night and then wake up at three to four in the morning.

Proper sleep is another key piece of our comprehensive cancer care program here at An Oasis of Healing. Give is a call today and learn how we can help you or a loved one who is dealing with cancer.