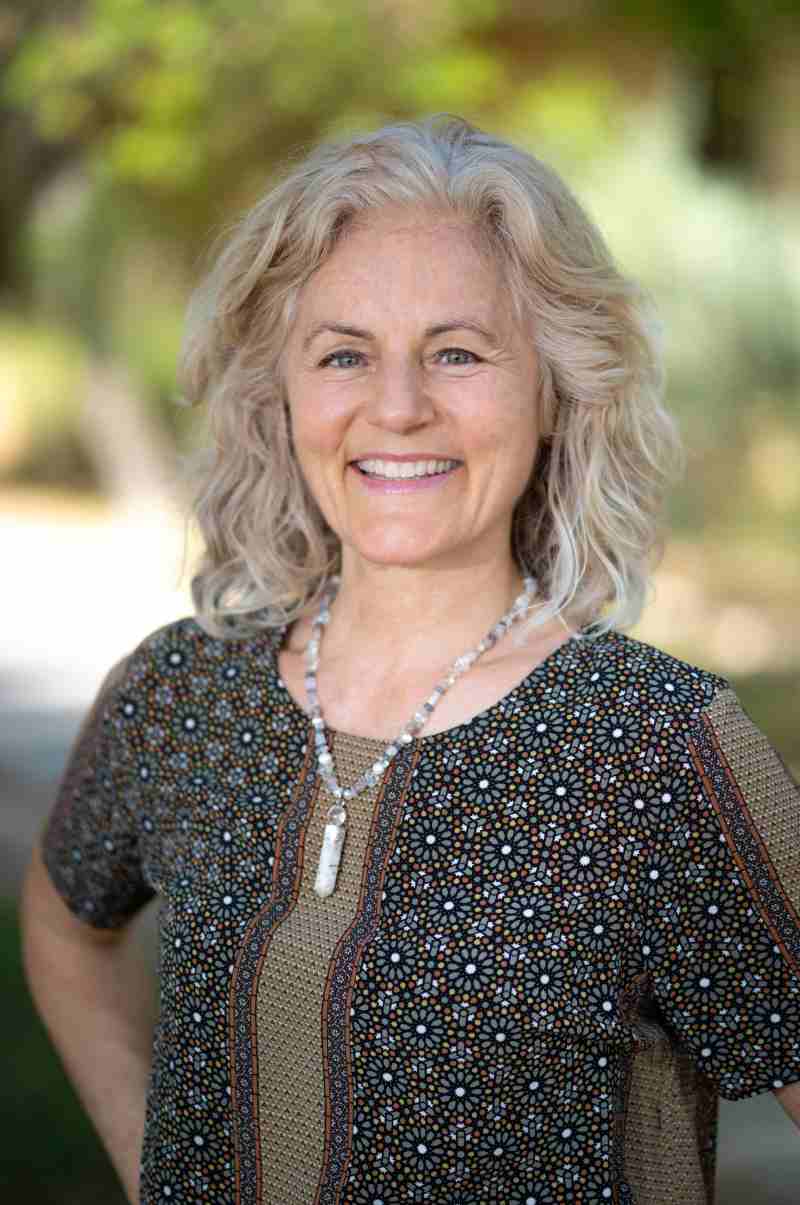 My personal philosophy and aim is to lead a life of balance. The old Greeks and Hippocrates, the Father of Modern Medicine, said it: “Nothing in excess, take the middle path and everything in its right measure.”

​I believe that the purpose of any healer, any doctor, is to teach that, “we heal ourselves through the way we live our lives every day”. Even though the tools from a doctor’s tool box can be very significant during the healing journey, a holistic lifestyle really is the foundation, if we are to feel and stay well. In other words, we are each responsible for our ​own health; we have the cure within us!

As a 4-event National Team Gymnast, I was considering a career in Sports Physiology. However, my journey as a healthcare provider began as a Dentist, DDS in Denmark. The focus of my practice was general dentistry and surgical wisdom teeth removal.

After re-locating from Denmark to Greece with my family in 1990, I began studying and practicing Yoga, Tai Chi and Qi Gong, gradually letting go of dentistry as I was adding in more holistic healing modalities such as Reiki and CranioSacral Therapy.

For several years I worked with clients, utilizing mainly diet & lifestyle, CranioSacral Therapy and Reiki. Plus I taught Yoga classes and workshops, as well as coordinated and/or conducted annual Holistic Healing Retreats, until I decided to study Naturopathic Medicine.

We left Europe in 2002 and moved to Arizona. I enrolled at Southwest College of Naturopathic Medicine, and graduated the summer of 2007.

I have been practicing Naturopathic Medicine since the spring of 2008, and 6 out of those years have been in private practice, providing primary Naturopathic care and Acupuncture.

Starting in 2012, for 2 years I was 1 of 2 supervising physicians at a natural treatment center, caring mainly for people diagnosed with cancer, many of which were considered by mainstream to be terminally ill, but also for patients with other serious chronic diseases. The center provided comprehensive naturopathic medicine, and I gained a lot of experience using many of the same therapies and modalities used here at An Oasis of Healing.

August of 2014, I was invited to teach at the Naturopathic College in Puerto Rico. I spent 2 years in Puerto Rico, where I was an Adjunct Professor at the Naturopathic Medicine Doctoral Program at La Universidad del Turabo in Caguas/Gurabo. The courses I taught were HEENT/Head and Neck, Ears, Eyes, Nose and Throat; Rheumatology; Oncology as well as CPR I and II (~ Clinical and Physical Rotation I and II including conduction of the Clinical Entry Exam). Once I had obtained my Puerto Rican license to practice, I was also a supervising physician at the program’s clinic, instructing and assisting the medical students in their Naturopathic and Acupuncture care of our patients.

As a Naturopathic Physician, and a Yoga Teacher, I have seen great benefits from the marriage between Nature, Science and Soul. There really is no separation between the three; they work hand in hand.

​I love what I do, and would love to assist you on your path!

License presently inactive, due to location.

License active, though no longer practicing as a Dentist.

Experience gained in a variety of Areas (listed alphabetically)

​Back and Neck Pain, Headache, TMJ, Whiplash, and other Musculoskeletal Pain.

CranioSacral Therapy I and II with The Upledger Institute, 1995.